We have been successfully fulfilling the MROP needs of our loyal customer base since 1945. As a recognized independent distributor, we maintain a strong belief in providing “A Complete Service to Industry”. We provide an extensive breadth of quality products from premier MROP manufacturers in the industry. ISCO is a family owned small business that prides itself on providing quality solutions that add value and efficiencies to our customers operations. Our people make the difference. If vendor consolidation, inventory reduction, streamlined procurement systems, reduced lead times, documented cost savings, automated tool retrieval, and supplier partnerships are among your companies goals, contact us and we’ll demonstrate how ISCO can help you achieve success.

Industrial Supplies Company and supplyFORCE exist to help you effectively manage your Industrial Supplies category.  ISCO & supplyFORCE deliver MRO solutions through a network of local and regional distributors that is comprised of 175+ members/affiliates with more than 2,900 stocking locations, ensuring that each plant gets the outstanding service they demand and expect. Our MRO programs offer a focused approach that creates savings and improves your overall MRO buying and management functions. By choosing ISCO & supplyForce as your flexible and innovative business partner, we can help you reduce your suppliers and on-hand inventory. ISCO & supplyFORCE will help you define your program objectives and work closely with you to achieve maximum results. Once the objectives are defined, we will help you assess the best program that suits your needs.  From the detailed implementation meetings to training programs for your staff, our professional field sales team will ensure a smooth transition. ISCO & supplyFORCE, national coverage and presence along with the excellence of local support! The best of both worlds!

Industrial Supplies Company will improve the mutual profitability of our customers and our company. By establishing relationships with our customer and offering flexible supply solutions, our customers will gain transactional efficiencies and increased productivity. By performing activities that add value and allow our customers to focus on their core competency, we can guarantee total cost savings.

Industrial Supplies Company will improve the mutual profitability of our customers and our company. By establishing relationships with our customer and offering flexible supply solutions, our customers will gain transactional efficiencies and increased productivity. By performing activities that add value and allow our customers to focus on their core competency, we can guarantee total cost savings. 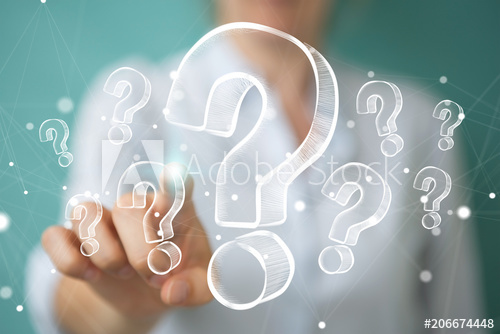 Building customer based needs and solutions rather than “cookie cutter” solutions offered by the “Big Box” Catalog Houses.

We have the ability to locate those “hard-to-find” items. Part of being a distributor that adds value is being able to provide products that are sometimes outside the realm of what we normally supply. By doing this competitively and efficiently, we become an extension of our customers’ procurement department.

Your account manager will provide reports that detail services and activities that we perform which are designed to reduce your total costs and streamline the procurement process. These reports will be submitted, at minimum, on a quarterly basis and will target areas that are mutually agreed upon.

To learn more about how ISCO and SupplyForce work together, please watch this short video;

Industrial Supplies Company (ISCO) was founded in 1945 by Mr. Erwin Raichle Sr. His drive lead him to build an organization that was built upon integrity and whose growth was assured by delivering “A Complete Service to Industry”. ISCO moved its headquarters in 1957 from the Kensington textile section of Philadelphia to a larger building in the Northeast area of the city where its operations and growth expanded. In 2006, ISCO moved to its current location in Trevose, PA in the northern suburbs of Philadelphia. In 1966 a branch location was opened in Groton, Connecticut to serve the Southern New England area. In 1985, a second branch was established in Ft. Lauderdale, Florida to serve the South Florida industrial market. In 1989, Erwin Raichle Jr. purchased the company from his father and succeeded him as President and CEO. ISCO is now in its third generation as a family-owned independent distributor. Erwin Raichle III and Alex Raichle succeeded their father as principals of the company following his passing in 2017. Vice President Jeff Quirk, with ISCO since 1979, now serves as the President of ISCO. Industrial Supplies Company enjoys continued success as a result of the committed excellence by management and its talented, dedicated employees. ISCO has always maintained that our advantage is our people and that philosophy remains true to this day.

We believe in partnering with our customers to create a relationship that is long-term and mutually beneficial to both companies. This fosters relationships that result in documented cost savings and increased efficiencies for our customers.
Free Consultation

We enjoy a distinct advantage over the competition. Our team is the reason for our success and growth. Customer Service Representatives are available to process inquiries, orders and track down those hard-to-find items. Account managers provide value added services and solutions. Their emphasis is on the process, not the product. VMI associates assist your personnel in setting up, restocking, and controlling inventory at your plant. Our support staff including accounting, purchasing, expediting and warehouse personnel share the common goal of customer satisfaction. The management team at ISCO is committed to delivering what we promise. 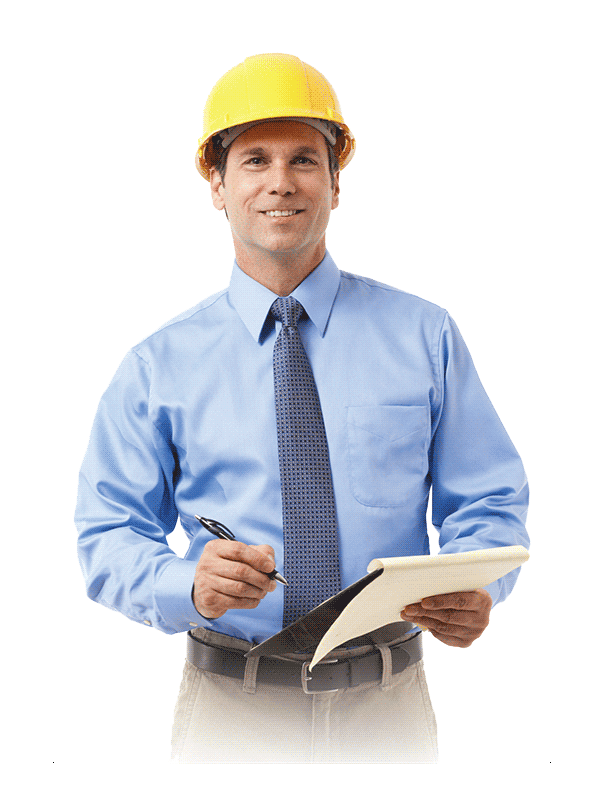 Purchase conveniently online from our extensive catalog of products.

“Anytime I need help with a quote or an item outside the box, Kim gets me the answers that I need right away.”
- Joe C. (Pennsylvania Steel Forging Company)
“The guys at ISCO go the extra mile to run out emergency orders the same day I call them in.”
- Rich H. (PA Food & Beverage Manufacturer)
“Walt gets my quotes back quicker than any of my other vendors.”
- Tom D. (National Aerospace Manufacturer)